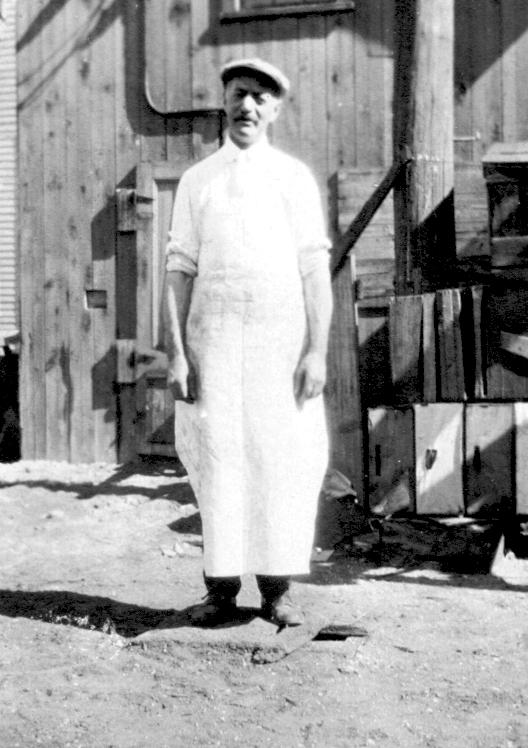 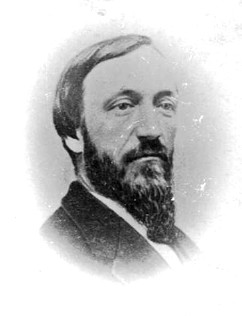 Walter B. Carpenter (1863-1918), standing presumably behind his butcher shop, photographer and date unknown, but clearly taken before his death; and his father, Byron Carpenter (1829-1872). 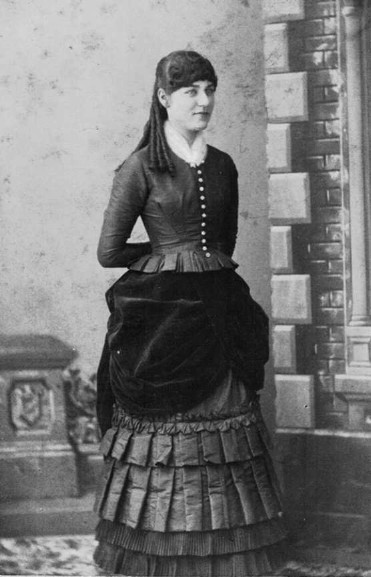 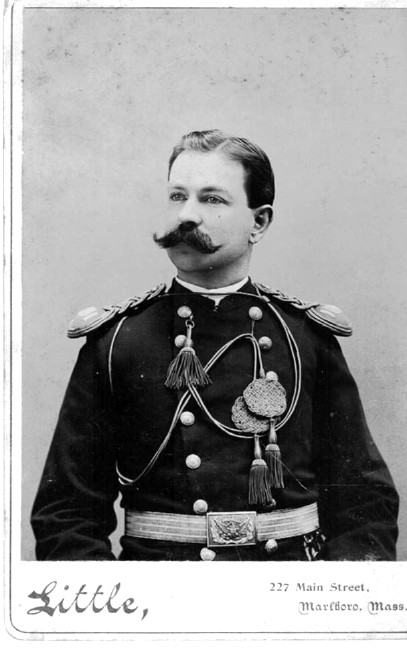 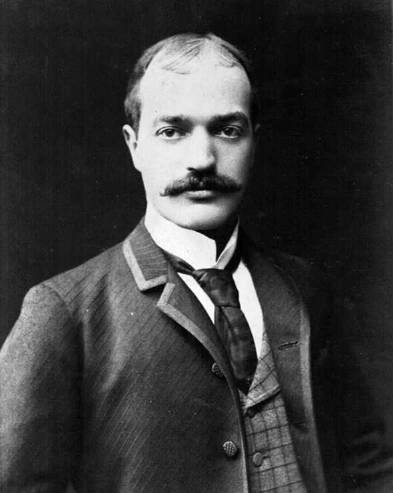 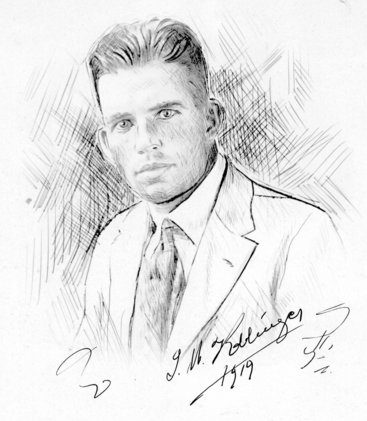 1919 sketch of Bertram E. Coleman and his inscription (Walter B. Carpenter's nephew, the son of Martha Wheeler Carpenter and Frederick B. Coleman). 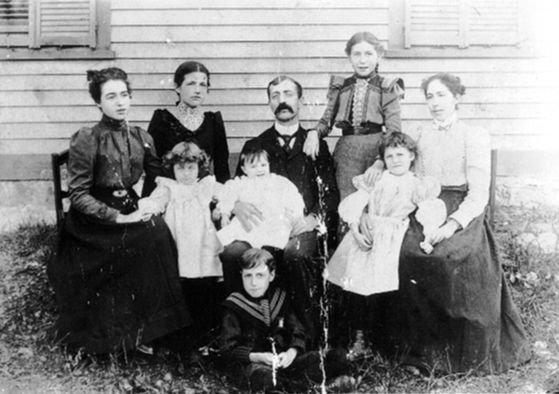 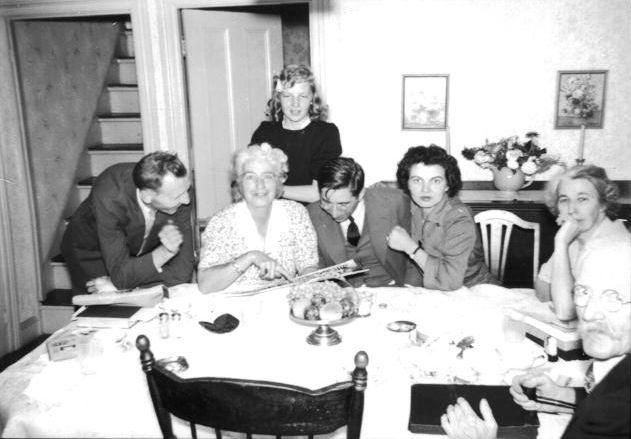 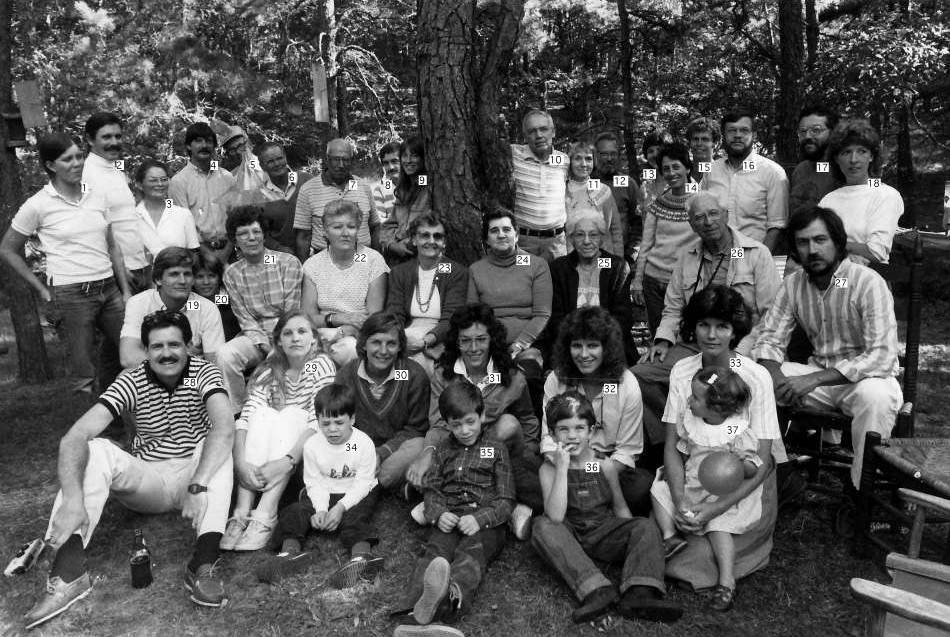 This is the famous census in which Grammy lives at 225 Elm St. Scroll way right to columns 18 and 19 and see what you can make out for the occupations. I see: Salesman ["clerk" struck through] - Grocery None Smirl? [best proposal so far is "swivel"] Maker - Jewelery Nurse - Training? Stenographer - Jewelery Tool Maker - Jewelery None None None